From VoIPmonitor.org
Jump to navigation Jump to search

VoIPmonitor is able to detect (currently only for G711a/u) silence in RTP streams. Silence threshold is hardcoded in the code (it is tolerant to a little noise). It must be enabled in voipmonitor.conf

MySQL table cdr must have those columns:

If any of those columns are missing this feature will be not enabled and you need manually alter cdr table (it can take long time blocking access to GUI and sniffers during the upgrade).

Full alter commands: (remove columns from following sql command which you already have in the cdr table). When you run voipmonitor it also prints alter commands which are missing (on syslog and stdout)

When enabled following metrics are produced: 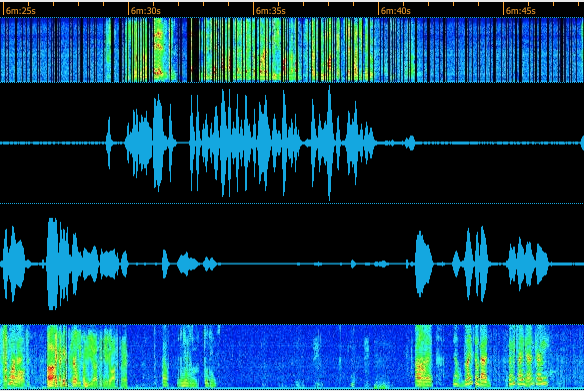 The MOS score is shown in the Graph in CDR detail as new MOS value "Sil" - see the RED 2.8 number